A Night on the Tiles

A fun loving comedy in 3 acts set in the garden of the Price family home in 1987. A family wedding is looming.

One for the road

Willy Russell comedies always seem to resonate with the audience and this production became the first for several years to sell out all seats for every performance.

The Killing of Sister George

The Killing of Sister George was first performed in 1965 and was an immediate critical and commercial success, resulting in a film version being released in 1968. Its central theme - The 'killing' of a character in a radio soap opera called Applehurst. 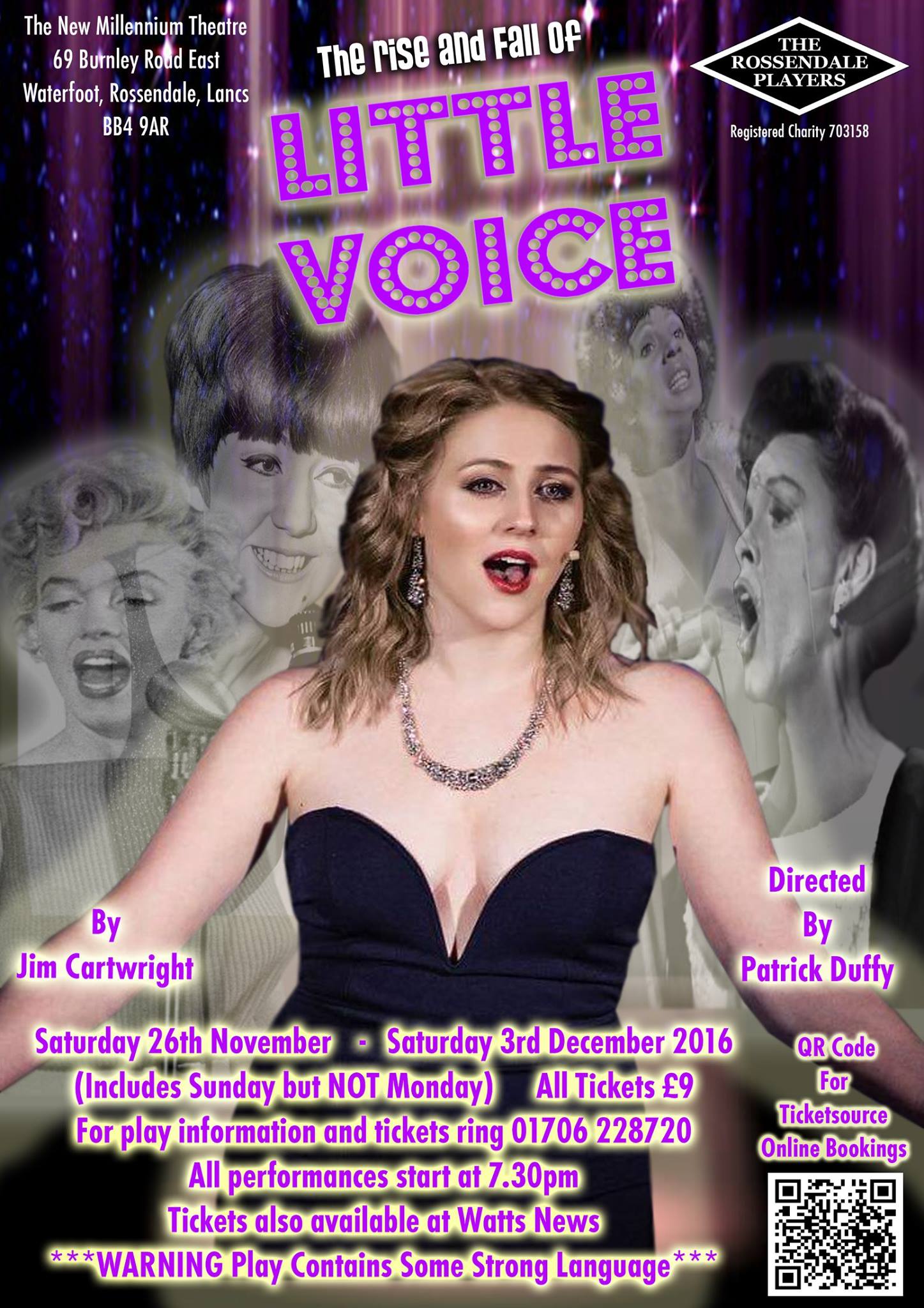 The Rise and Fall of Little Voice

Deprived of her Father and abused by her hard drinking and imposing mother little voice turns inwards. There she discovers an astonishing ability to mimic some of the greatest female vocalists of the twentieth century

Breezeblock Park is a 70's comedy set on a Liverpool council estate at Christmas.

Royal Ascot comes to York - The races in June 2005

A comedy about unemployment

A heart-warming and bittersweet comedy in the 1980's USA 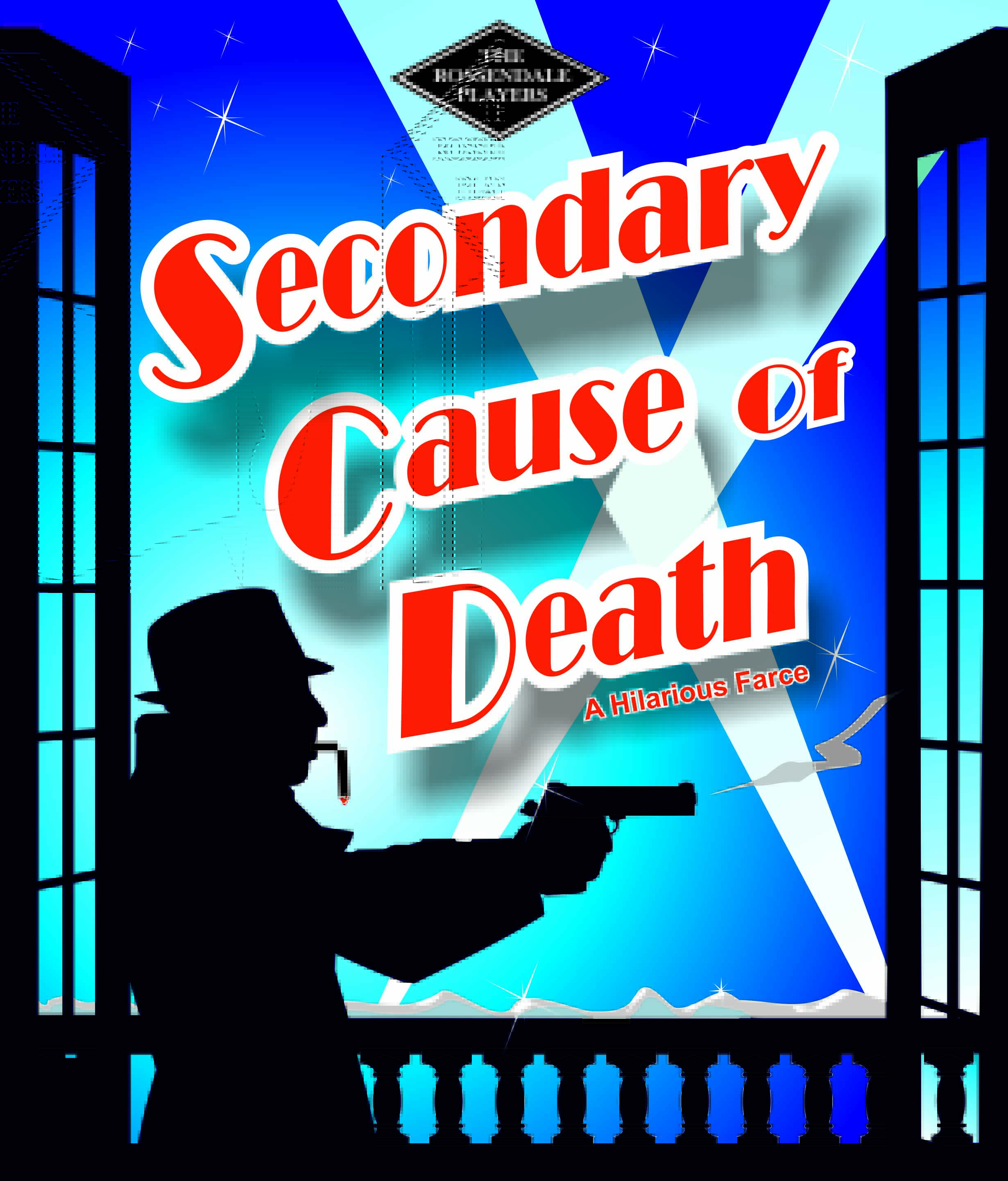 Secondary Cause of Death

From the author of Murdered to Death comes the eagerly-anticipated sequel. When Joan Maple’s sister Cynthia arrives to stage a murder mystery evening, Inspector Pratt arrives and then the bodies pile higher than ever!

Snake in the Grass

Snake in the Grass

A captivating story with a hint of Tap! 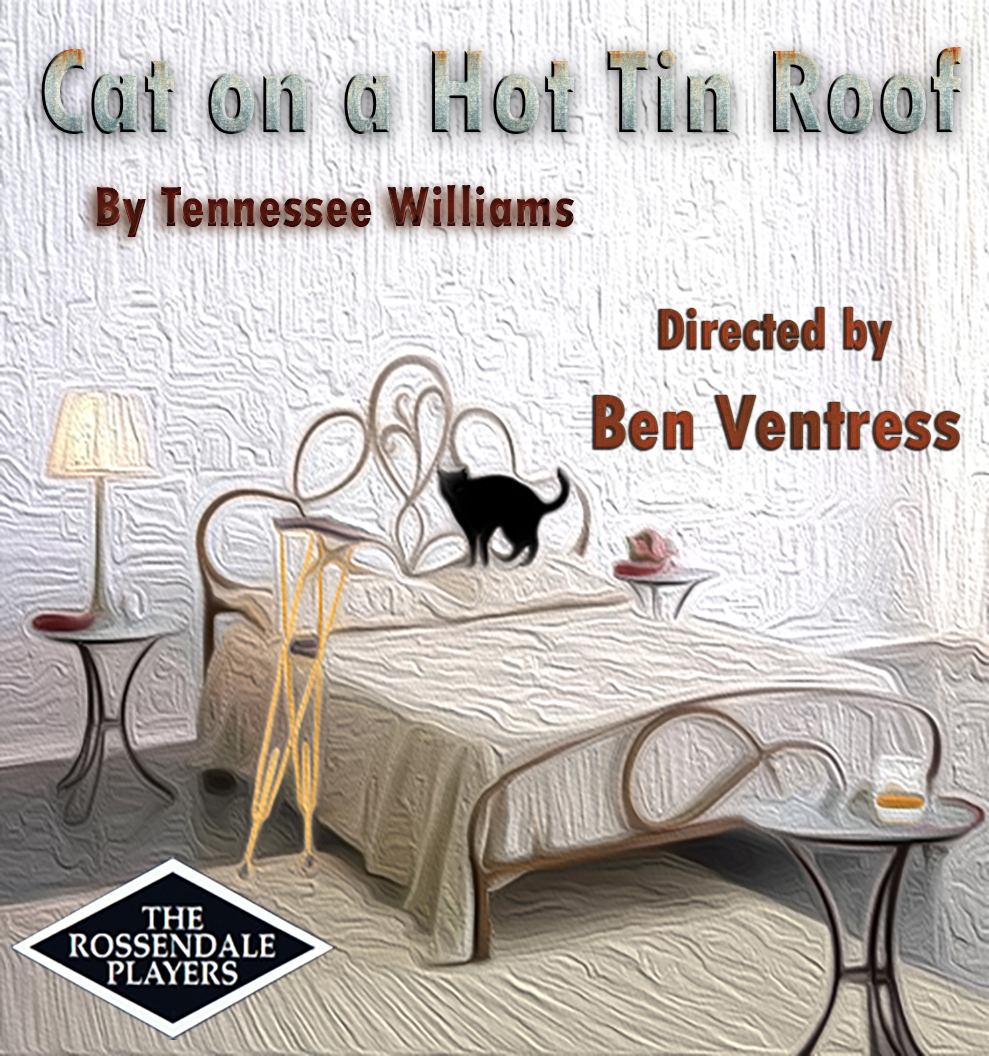 Cat on a Hot Tin Roof

One of the hottest, sultriest plays ever written

Designed and developed by Jonathan Madeley and Alan Doherty

Back to top of page